Replace Denver BSL wants a law that empowers Denver residents to keep their fellow citizens safe by taking the best possible care of their dogs. A breed-neutral safety law will improve public safety, reduce the incidence of dog bites, and come at a lower cost to the taxpayer. In November of 2020, Denver voters took a step in the right direction by voting to lift the 30-year pit bull ban in favor of a breed-restricted permitting program. VOLUNTEERDONATE
7

What Is Breed-Specific Legislation?

Breed-Specific Legislation (BSL) is any legislation that puts restrictions on dogs based solely on their apparent breed. Typically, this legislation bans certain breeds from a city, county, state or country.

In Denver, BSL was commonly referred to as the “pit bull ban” because it specifically prohibited the ownership of dogs that were thought to be “pit bulls” based on their appearance. The previous law mandated that if a dog was declared to be at least 51% “pit bull” based on a visual assessment, it would either be forcibly removed from Denver or killed.

Thankfully, the law has changed to allow pit bull-type dogs into the city through a breed restricted permit. You can read the full ordinance here.

In case after case, breed-specific legislation or BSL has proven ineffective and costly. Breed-NEUTRAL legislation has been proven to reduce dog bites, cost less for the community, and improve owners’ care for their pets – by putting responsibility for dog safety back into the owners’ hands.

Replace Denver BSL knows that a community approach is the best approach to dog bite prevention and public safety. We are partnering with dozens of local volunteers and dog trainers to help Denver dog owners responsibly care for their animals and provide public education promoting responsible ownership.

What is Your Denver BSL IQ?

Are you a “Dog Hero”? An “Informed Voter”? Or do you need to brush up on the facts about Denver’s BSL? Click here to take our quiz and find out!

SEVERAL WAYS TO GET INVOLVED! 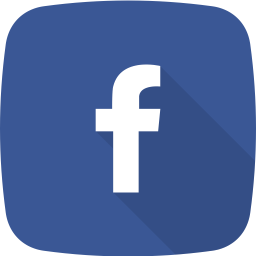 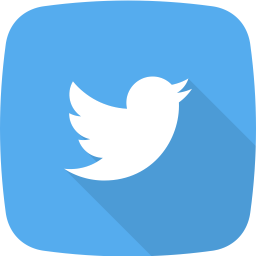 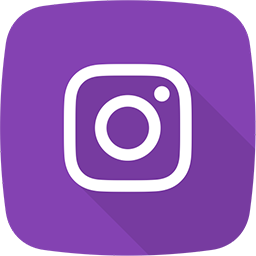 Donate money, time & services or sign up to be a Volunteer!